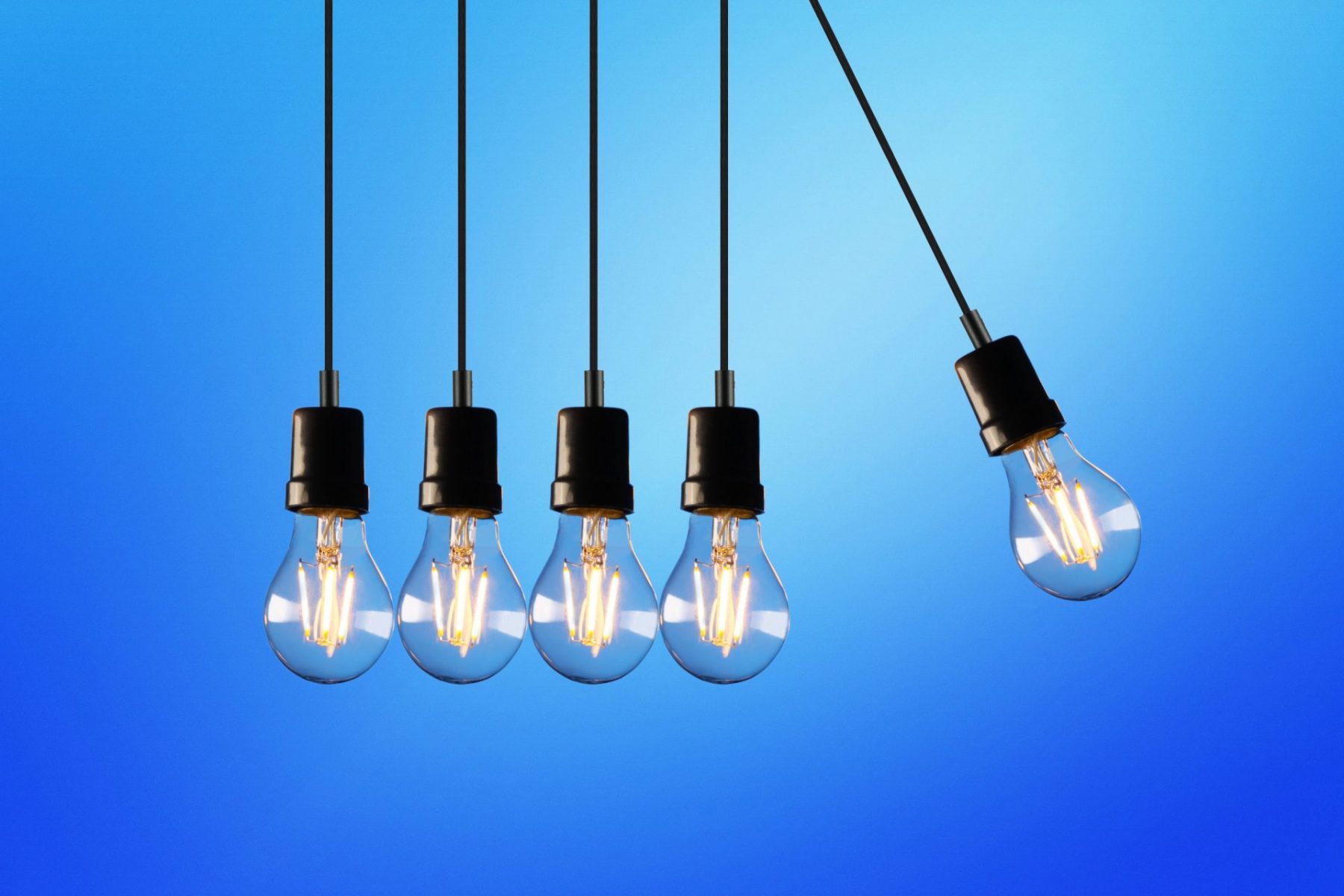 Whether you’re a new homeowner or you’ve been dealing with homeownership issues all your life, it’s helpful to know how to troubleshoot home electrical issues. In the course of your time owning a home, you’ll inevitably end up encountering a wide variety of issues related to the electricity flowing through your house. In order to help disseminate education on these topics, we’ve created a guide featuring some of the most common issues that homeowners run into with regard to electricity and their homes.

Flickering Lights
Troubleshooting home electrical issues involves knowing how to address a wide range of electrical problems in your household.
Click Here
Frayed Electrical Cords
Sometimes flickering lights can be a symptom of frayed electrical cords.
Click Here
Tripped Circuit Breakers
We've all done it — we trip a circuit breaker because we use too much electricity from a single outlet.
Click Here
Previous
Next

Troubleshooting home electrical issues involves knowing how to address a wide range of electrical problems in your household. Flickering lights can indicate any number of things, but they most often result from a weakened connection between the lights and the source of electricity. These issues are important to take seriously, they can indicate the source of eventual arcing, potentially resulting in sparking, overheating, and fire. In many cases, your best bet will be to thoroughly inspect your electrical cords to ensure there are no loose or corroded connections causing the problem. In addition, be sure to check if there are any frayed electrical cords — sometimes these can be a determining factor in lighting that persists without flickering.

Sometimes flickering lights can be a symptom of frayed electrical cords. This is something that can be fixed in fairly short order, however it does require a bit of handy work to get right. If you notice frayed cords or exposed wires on any of your electrical appliances, this is a sign of unsafe wiring. Be sure to avoid using these items until they are fixed — but be on high alert, since fixing these wiring problems can also often be a highly dangerous activity. In most cases, you’re better off requesting the assistance of someone who has undergone the rigors of an electrical training program and the licensing requirements that such a profession entails (a topic we’ll return to later).

We’ve all done it — we trip a circuit breaker because we use too much electricity from a single outlet. Thankfully, this issue is as common as the fix is straightforward: Simply locate your circuit breaker and flip the switch that has been tripped due to overuse. Remember that circuit breakers are there for your safety! In order to prevent an electrical fire or disaster, breakers close (or “break” or “trip”) the fuse switch when a homeowner has exceeded the voltage that the breaker was designed to handle. In order to prevent this from happening in the future, you’ll need to identify exactly what ultimately led the circuit to fail. Sometimes, that can entail tracing a short circuit.

Tracing a short circuit is probably the most challenging home electrical issue to troubleshoot. Because the source of a short circuit could be any number of different things, this problem is a multistep process. First, turn off all the wall switches, and then unplug every appliance from the outlets stemming from the dead circuit. Then, reset the circuit breaker and the fuse. If the circuit still goes dead right away, that could indicate that the problem lies in a short circuit in a receptacle or switch.

Finally, if turning on a wall switch does not cause a problem, then the trouble is likely to be in the lamps or appliances. In order to test each one individually, try plugging these in one at a time. Then, move some of the devices to another circuit. If the circuit still goes dead after you simply plug in a device, then you have likely identified the problem. Be sure to check the cord first, however — and consider having an appliance repair person check the appliance’s switch and other electrical parts.

Although electrical shortages are not uncommon in the world of home ownership, there is no shortage of content online about troubleshooting home electrical issues. At the end of the day, one needs to know enough to get the job done — and that includes staying safe. Electrical trade programs such as those offered by Chicago’s Coyne College have grown in popularity in recent years, and there is scarcely a better way to ensure the solution of your electrical needs than by employing the services of a graduate of an electrical trade program.